The Marcia's Light® Foundation was formed as a private family foundation. Its principals are:

Richard S. Cohen has been President of The Walden Group, Inc., where he has built bridges between healthcare companies and helped them merge for more than 25 years. He began his career as a securities lawyer at Wachtell, Lipton, Rosen & Katz and has been a senior officer and director of public and private companies. He is also the author of The Smooth River: Finding Inspiration and Exquisite Beauty during Terminal Illness. Lessons from the Front Line, graphically describing the uplifting manner in which he and Marcia, a well-known public relations crisis management expert, managed her 160-day bout with stage 4 pancreatic cancer.  Taking on some major societal problems, the book’s only intent is to help other people infuse their remaining time, however long or short that might be, with enduring purpose. Kirkus Reviews named The Smooth River one of The Best Indie Books of 2021. Richard has a B.A. from Cornell University, a J.D. from New York University where he was an editor of the Law Review, and attended the Leonard Stern School of Business at NYU. He is involved in many nonprofit and bridge-building pursuits that bring diverse people together. See Experience.

Dr. Rodayna Badir is a prominent Palestinian-Muslim-Israeli social activist, well-known within Arab-Israeli communities. She graciously hosted Richard and Marcia within Israel, Jordan and The West Bank weeks before Marcia was diagnosed with stage 4 pancreatic cancer. She has been instrumental in conceptualizing, developing, and effectuating Marcia's Light programs to bring Israeli Muslim and Jews together and build relationships and trust among them.  She regularly lectures on education at AL-Qasimi Academic College and is a member of the steering team guiding an important UJA/Federation program seeking to increase the computer literacy of Arabs and Orthodox Jews so they may participate in Israel's high tech sector. She is also involved in various NGO projects seeking to elevate the status of Muslims within Israel. ‏Her academic work examines the integration of Arabs into Israeli society, focusing mostly on women empowerment values. Rodayna has published several research papers on multicultural relations between Jews and Arabs and is a regular participant at  many academic conferences in this field.  She obtained a B.A. from Beit Berl College and a M.A. and Ph.D. degrees from Bar-Ilan University. A citizen of Israel, Rodayna is married with four children.

Jared Cohen is a Director of SunTrust Robinson Humphrey, where he is responsible for financings of healthcare companies. He has worked at SunTrust for more than seven years. Prior to that he worked for Sumitomo Mitsui Banking Corporation and GE Energy Financial Services. Jared has a B.S. from Cornell University and an MBA from Goizueta Business School at Emory University.

Adam Cohen is a merger & acquisition professional who has worked for The Walden Group, MMG Advisors, and Mentor Capital Advisors, a private equity firm. Adam has a B.S. from Northwestern University and an MBA for Babson College.

Antonia Cohen works for American Express Global Business Travel in global marketing. Prior to that, she worked for InterContinental Hotels Group, Jabian Consulting, and Deloitte Consulting. Antonia has an MBA from the Goizueta Business School at Emory University and a BS in Hotel Administration from Cornell University. 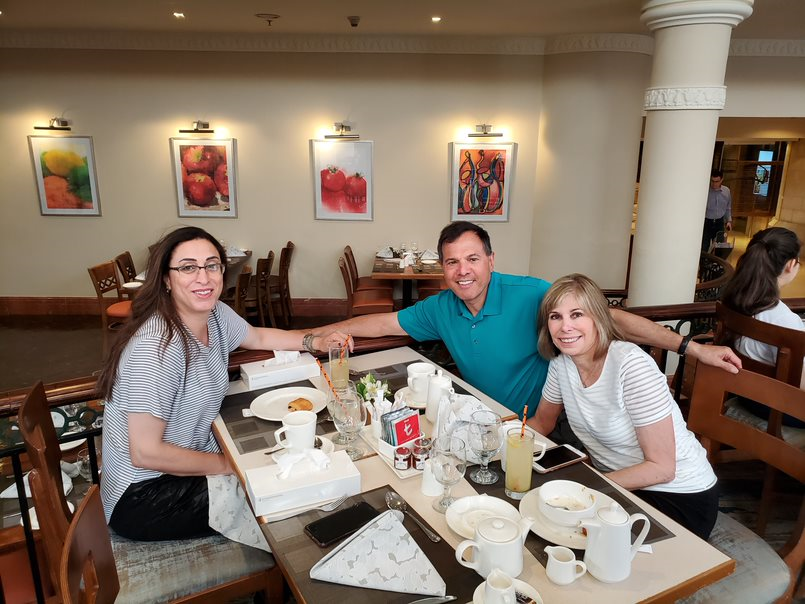 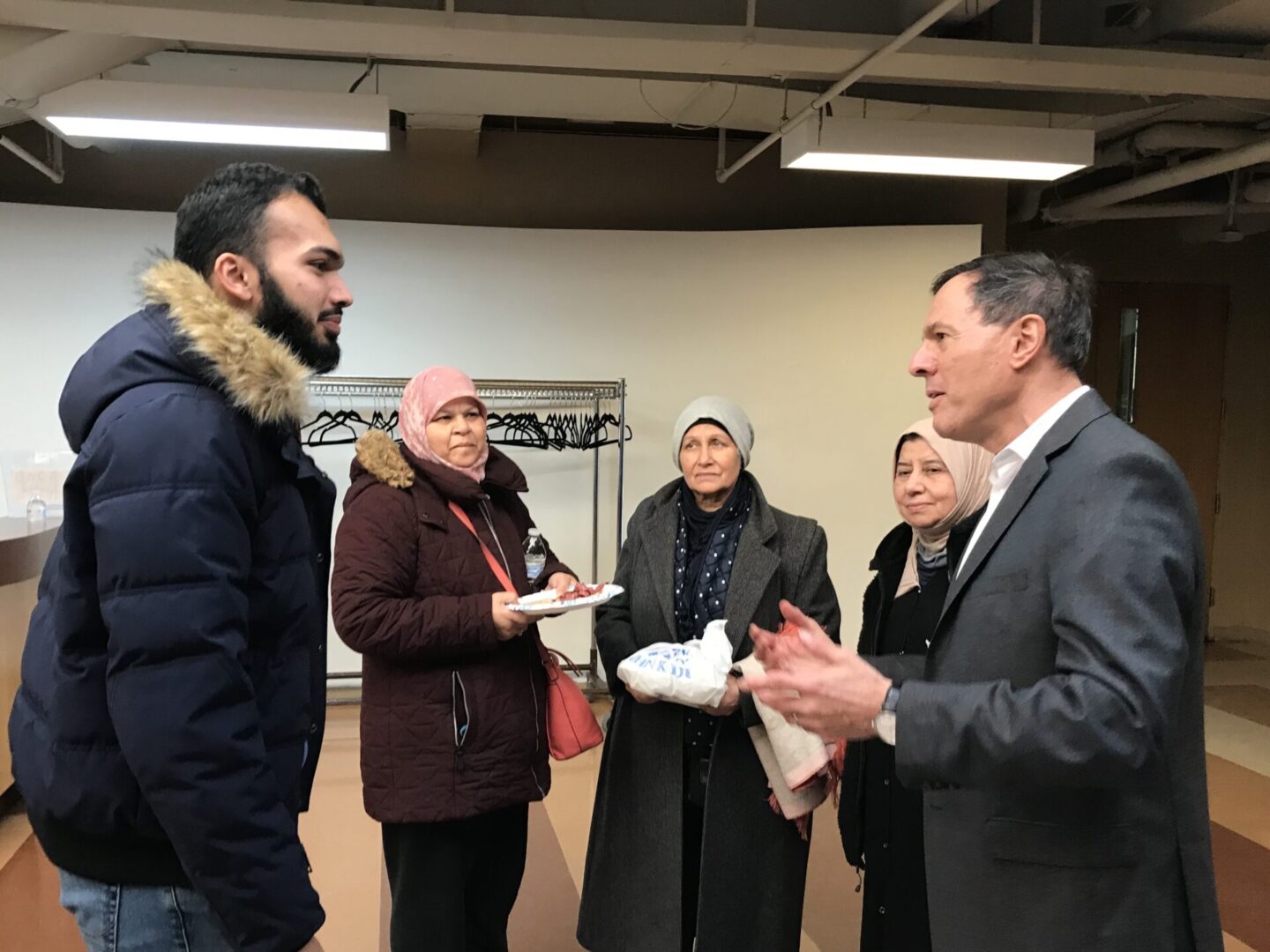 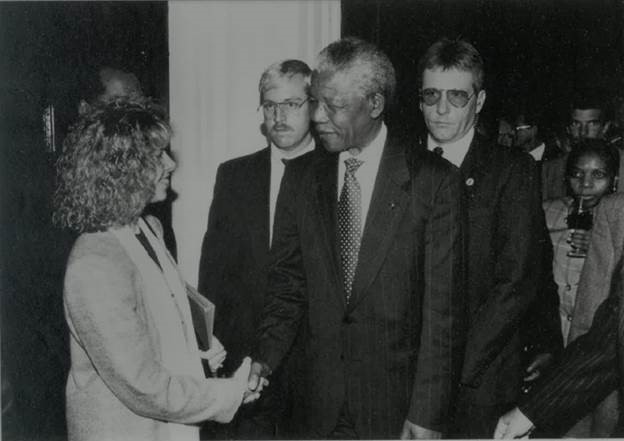 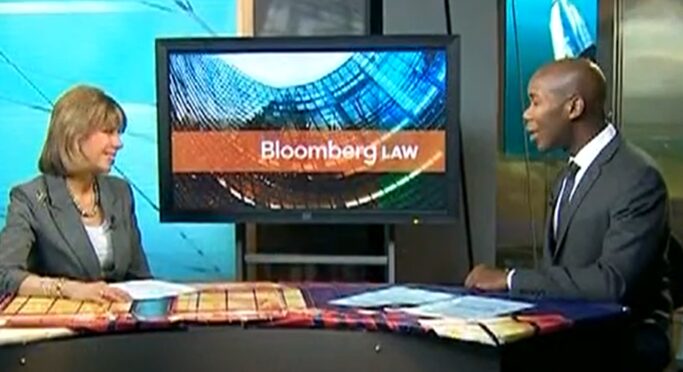